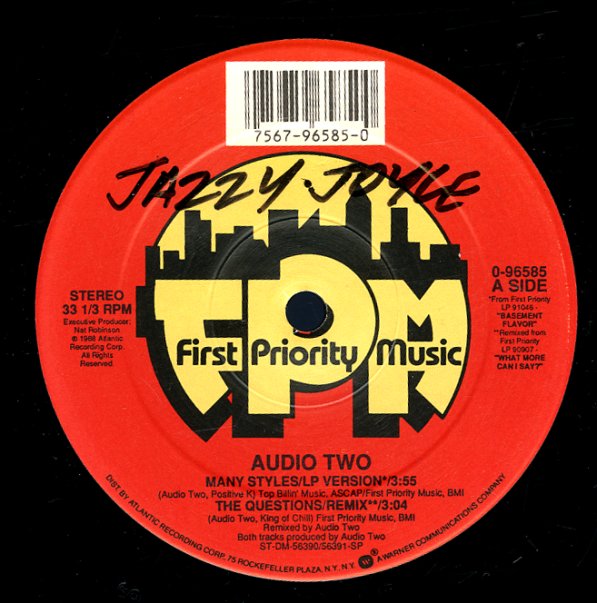 From around the same time as the "What More Can I Say" LP and just about as dope as their hits from that LP, but with more mellow production, and nice use of the "Freddie's Dead" sample.  © 1996-2022, Dusty Groove, Inc.
(In a First Priority sleeve, with some wear at the opening.)