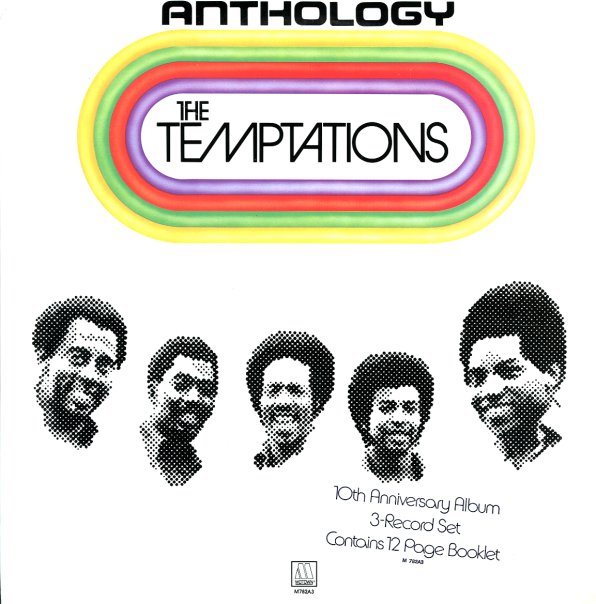 Features 3LPs worth of Temptations classics, with tracks recorded between 1964 and 1972. The album follows the group right up to their move to ABC, and includes classics like "Cloud Nine", "Just My Imagination", "Papa Was A Rolling Stone", "Ain't Too Proud To Beg", "My Girl", and lots of other great lesser-known material!  © 1996-2022, Dusty Groove, Inc.
(CRC pressing. Includes the booklet. Cover has light wear and aging, a tiny stained spot in front, and is worn a bit at the top seam.)

Bonnie Pointer (1978)
Motown, 1978. Near Mint-
LP...$14.99
A great Motown set from the 70s – a record that grooves with the new styles the label was exploring at the time, yet still has a rock-solid quality that links back to its 60s heritage too! The main strength here comes from Bonnie Pointer – whose vocals have an instantly classic sound ... LP, Vinyl record album