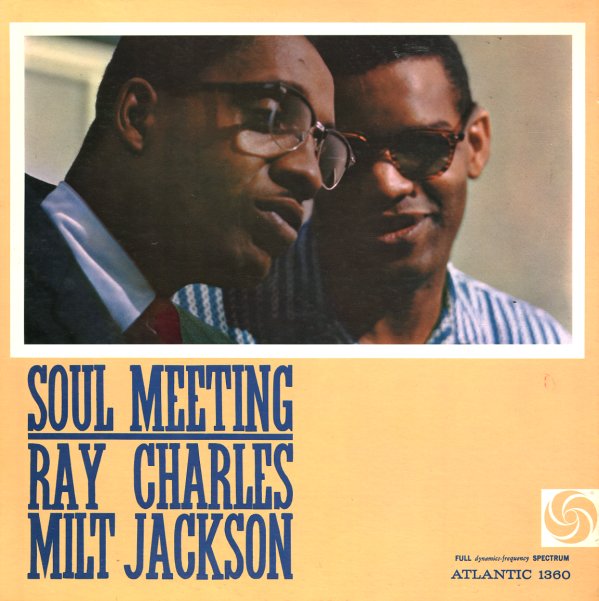 Fairly decent jazz session, and one in which Ray plays alto sax and electric piano, along with his usual acoustic piano. Milt Jackson is on vibes, of course, and the rest of the group includes Kenny Burrell, Percy Heath, and Art Taylor. Titles include "Soul Meeting", "X Ray Blues", "Blue Genius", and "Bags Of Blues".  © 1996-2020, Dusty Groove, Inc.
(Mono red & purple label pressing with AT etch. Cover is in nice shape, with just a bit of wear on the bottom seam.)