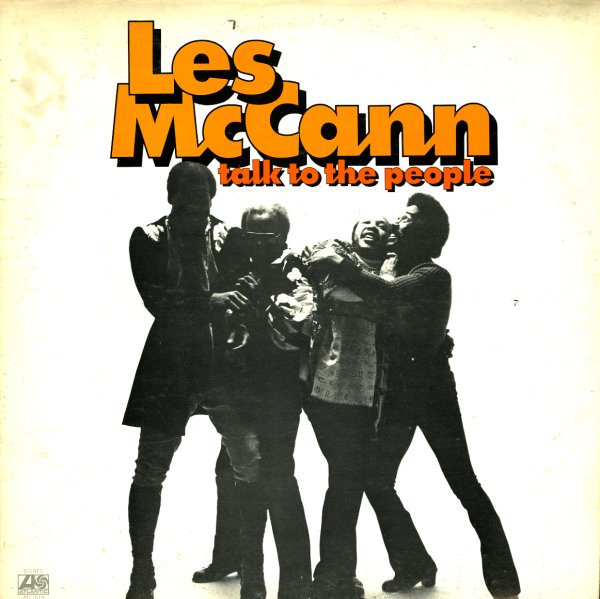 Invitation To Openness
Atlantic, 1972. Very Good+ Gatefold
LP...$24.99
Wild electric work from Les McCann – an album of free, open sounds that's quite a change from his styles of the 60s – and from most of his other work of the 70s too! Side one features an extended 26 minute track titled "The Lovers" – a slow-building number that has Les ... LP, Vinyl record album