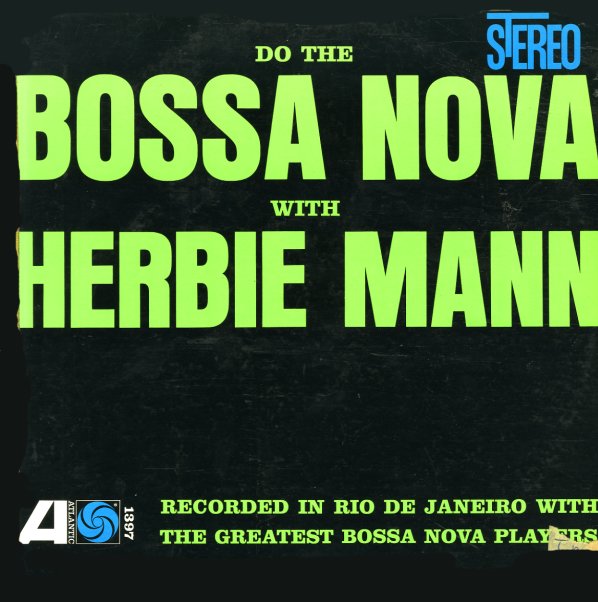 Do The Bossa Nova With Herbie Mann

A great album of bossa groovers, recorded by Herbie in the early days of the US bossa boom – and with a sound that's right on the money! The backing's very lively, and the tracks have a tight bossa sound that's quite authentic. Herbie's flute is livelier than usual, and on a set like this, you can hear why it's no wonder that he's been so respected by Latin and Brazilian players over the years. Titles include "Voce E Eu", "Bossa Velha", "Blues Walk", "One Note Samba", "Amor Em Paz", and "Deve Ser Amor".  © 1996-2022, Dusty Groove, Inc.
(Mono red & purple label pressing. Cover has a small not quite punch-hole divot– but is great otherwise!)