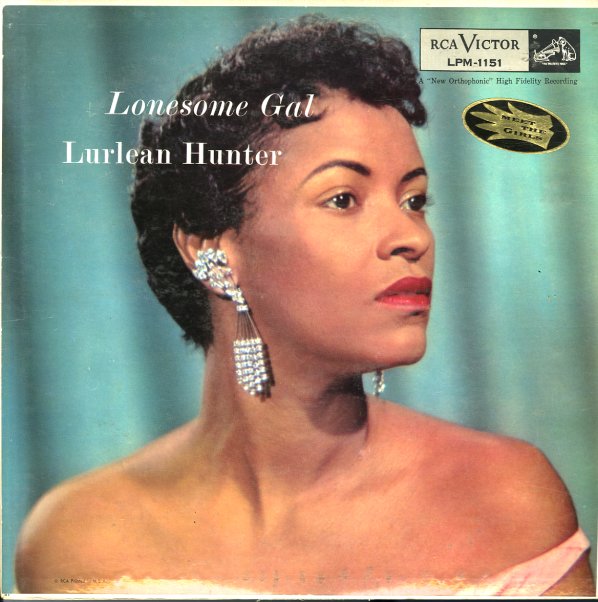 Moody set of vocals recorded by this obscure Chicago singer. Lurlean got her start at the classy south side Club DeLisa, home to Sun Ra, and a host of other Chicago talents – but by the time of this recording, she'd moved downtown, and had become a classy smoky voiced singer with a good talent for more mature material. This hard to find early session features backing by Al Nevins, and arrangements by Quincy Jones and Marion Evans. Tracks include "Brief Encounter", "On Green Dolphin Street", "Alone Together", and "A Stranger In Town".  © 1996-2022, Dusty Groove, Inc.
(Mono pressing with deep groove. Cover has minimal wear and a Meet The Girls sticker on front.)