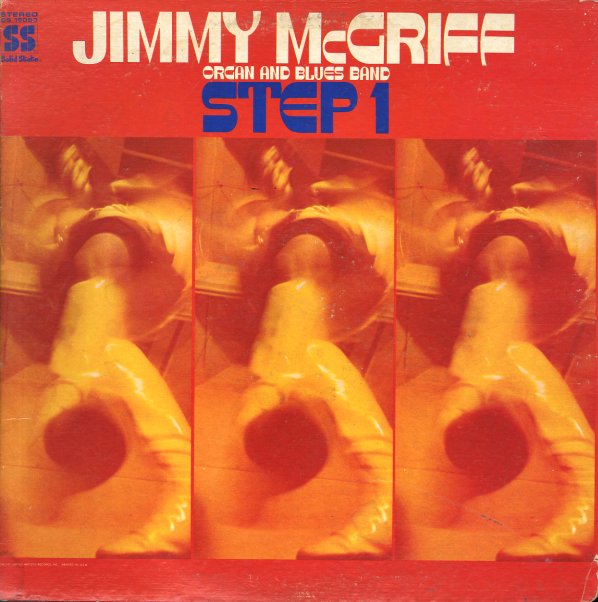 A pretty darn lively session from Jimmy, and one that features a tight combo that includes Larry Frazier on guitar and Fats Theus on tenor. The group grooves on some nice long tracks (longer than most of Jimmy's other Solid State session), with a tight rolling soul jazz groove that brings up the best sound of Prestige in the 60s. Tracks include "Step One", "Motoring Along", and "South Wes".  © 1996-2022, Dusty Groove, Inc.
(Cover has a spot of wear on the opening, and lower spine, but is fine overall.)

Outside Looking In
LC, 1978. Near Mint- Gatefold
LP...$6.99
Jimmy hits a bit of a CTI groove here – working with larger backings from Brad Baker, but still in a style that's got a heck of a lot of soul, despite the smoothness! There's plenty of great space for solo work on the set, and Jimmy Ponder is especially nice in the format – hitting ... LP, Vinyl record album

Insight
Solid State, 1968. Very Good+ Gatefold
LP...$28.99
Sublime vibes from a young Mike Mainieri – still working here mostly in a jazz mode, but also stretching out towards some of his experiments to come in the 70s! There's a dark sort of sound to the record – definitely an echo of the MJQ generation, but taken further too – and ... LP, Vinyl record album