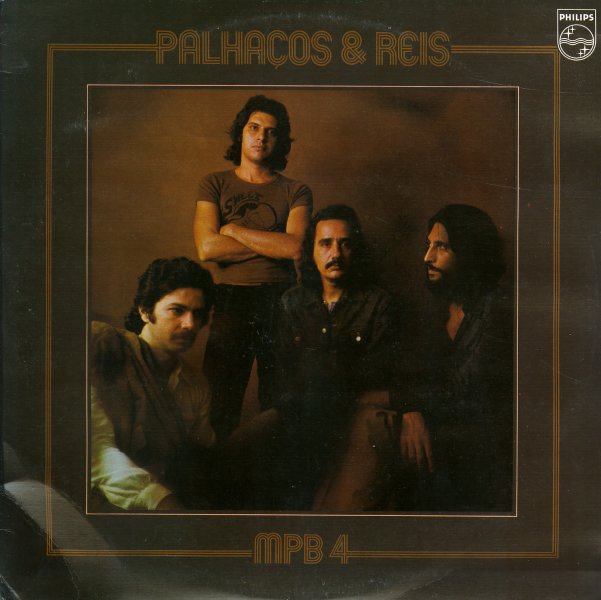 A great album by this legendary Brazilian vocal group, and one that proves that they were still evolving their style nicely in the 70s. Some of the tracks feature the funky samba style that was showing up in other Brazilian recordings of the time, but the best bits have compilicated arrangements, with jazzy overtones, and rich harmony vocals in the best tradition of the group. Ivan Lins did a nice arrangement of the title cut, which is one of his own compositions, and other tracks include a good electric version of Milton Nascimento's "Fe Cega Faca Amolada", Edu Lobo's "Cheganca", and the baroque "Nosso Mal", which features a guest appearance by Quarteto Em Cy.  © 1996-2022, Dusty Groove, Inc.
(Cover has lightly bent corners and an unglued bottom seam.)