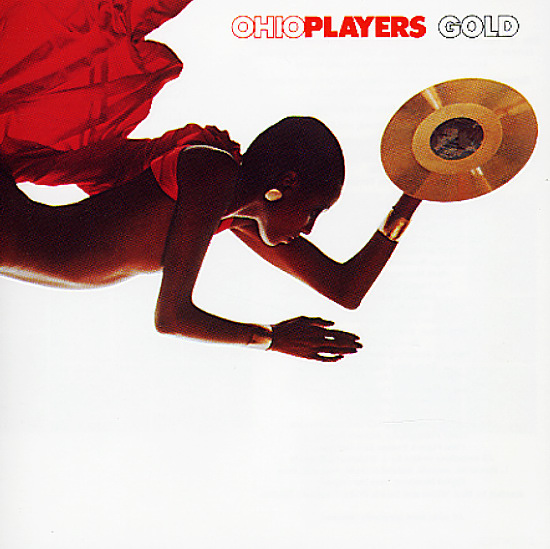 A well-titled set – as it's the mid 70s, and the Ohio Players were certainly turning out a lot of gold! Their move to Mercury Records from the smaller indie Westbound was a real winning move – as it gave them a smoother soul feel that only expanded their groove, not restricted it! This tasty "best of" set features most of their top work from those years – with killer tunes that include "Love Rollercoaster", "Fire", "Skin Tight", "Who'd She Coo", "Feel The Beat", "I Want To Be Free", "Fopp", "Far East Mississippi", "Only A Child Can Love", "Jive Turkey (part 1)", and the great "Sweet Sticky Thing"!  © 1996-2020, Dusty Groove, Inc.
(Cover has light wear.)