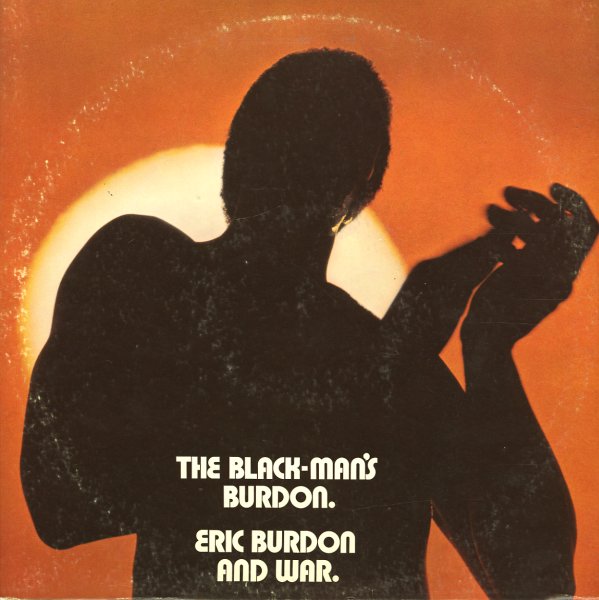 A surprisingly great pairing of talents – the post-Animals Eric Burdon on vocals, and early grooves from Cali funk legends War – coming together here in a blend that still holds up beautifully after all these years! Burdon was already getting pretty soulful on the last few Animals albums on MGM – and he really advances that style here when working with War's great grooves – some of the grittiest, nastiest, most stretched out work of their career – especially on some of the album's nicely long tracks. There's some nice Latin currents to the music at times, and the group vocalize alongside Burdon at times – and titles include a long version of "Paint It Black", plus "Bare Back Ride", "Sun/Moon", "Pretty Colors", "Gun", "Nuts Seeds & Life", "They Can't Take Away Our Music", and "Spirit".  © 1996-2020, Dusty Groove, Inc.
(Cover has light wear.)

Hooked On A Feeling
MGM, 1972. Near Mint-
LP...$29.99
Some of the warmest Memphis soul ever recorded – a really classic set from The Ovations, done in a style that's really unique! The vibe here is different from the sound of Stax, as lead singer Louis Williams has a lot of Sam Cooke in his style – a warmly bubbling quality that's as ... LP, Vinyl record album