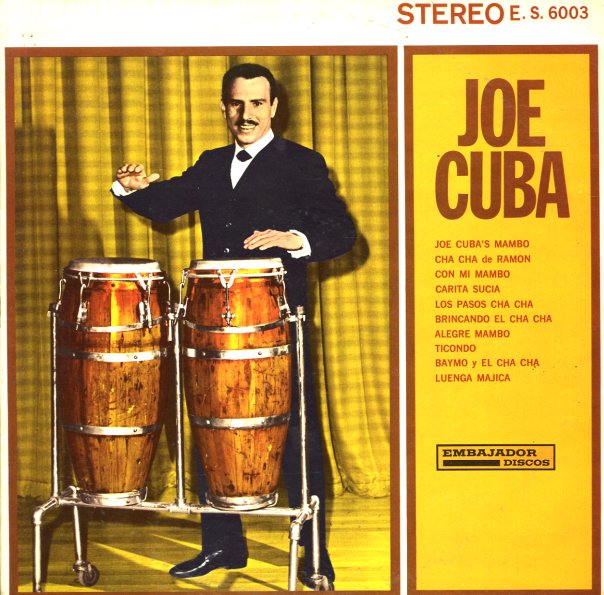 Great early work from Joe Cuba! Sure, the tracks were recorded before Joe's legendary Latin Soul years – but the vibe is nice and fresh, and the tight stripped-down approach shows how much Joe was ready to revitalize Latin music in the 60s. The percussion's nice and strong, and many cuts have a very cool Latin vibes sound! Titles include "Joe Cuba's Mambo", "Con Ni Mambo", "Alegre Mambo", and "Carita Sucia". Very tasty!  © 1996-2023, Dusty Groove, Inc.
(Cover has light wear, tape on the spine, and a few names across the top.)