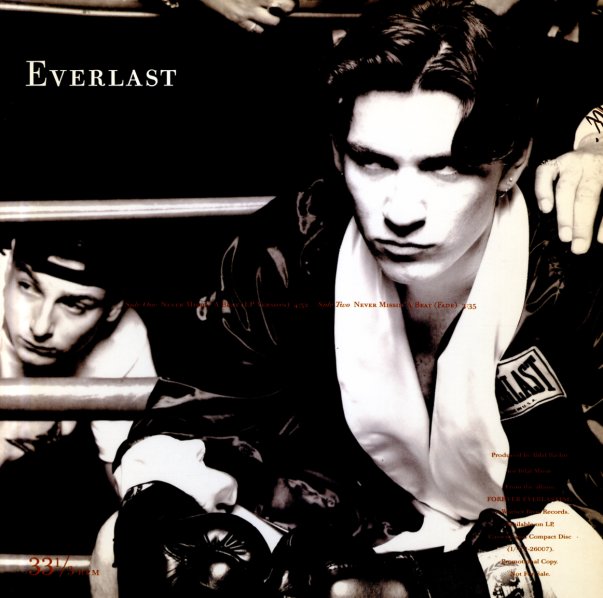 Produced by Bilal Bashir.
(Cover has a promo stamp.)