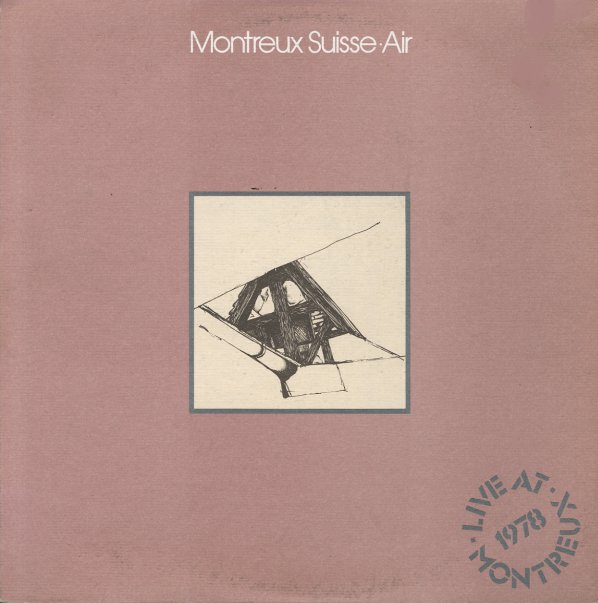 The legendary AACM trio makes a memorable appearance at the 1978 Montreux jazz fest, captured live here by Novus. The trio of Henry Threadgill, Fred Hopkins, and Steve McCall are at their best here – and the set features 3 great original compositins ("Suisse Air", "Let's All Go Down To The Footwash", and "Abra"), all with the band's unique mixture of creativity, soulfulness, and sense of humor. McCall plays drums and percussion, Hopkins plays bass, and Threadgill plays alto, tenor, baritone, and hubkaphone!  © 1996-2020, Dusty Groove, Inc.
(Cover has a cut corner, a promo sticker, and a couple of small peeled spots on back along the spine.)

Air Raid (Japanese pressing)
Why Not (Japan), 1976. Very Good+
LP...$43.99
A seminal 70s set from the legendary Air trio – and one of their only non-American dates from the early years! The album was originally a Japanese-only album, but it's easily one of the group's greatest of the decade – a sublime set that really has them working strongly in their AACM ... LP, Vinyl record album