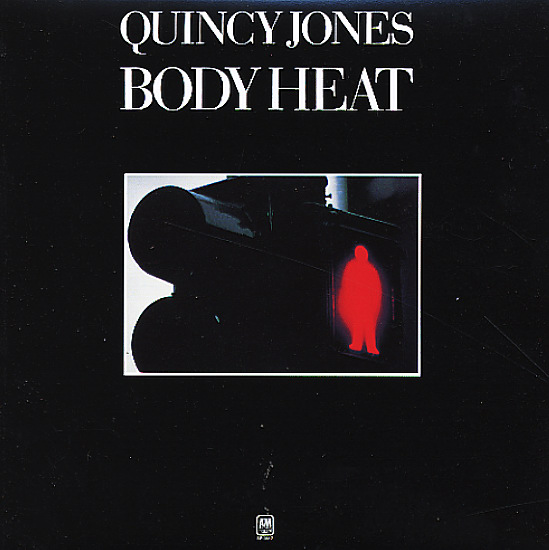 In the early 70s, Quincy Jones surrounded himself with some of the best young soul and jazz talent he could find, plus a few older pros – and the result was a great series of albums that spanned genres and created a whole new approach to modern R&B. This gem of a record was put together with a young Leon Ware and an older Ray Brown – and it features some killer mellow soul tracks that rank with Quincy's best work! Includes the sublime version of "If I Ever Lose This Heaven", plus "Body Heat", "Soul Saga", "Everything Must Change", "One Track Mind", and "Along Came Betty".  © 1996-2021, Dusty Groove, Inc.
(Includes the printed inner sleeve. Cover has light wear.)