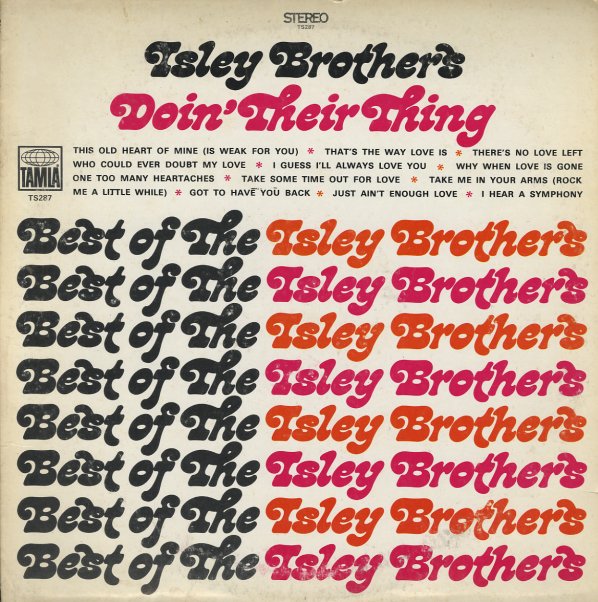 Smokey Robinson & The Miracles Greatest Hits Vol 2
Tamla, 1967. Near Mint-
LP...$9.99
Lots of great ones – from that period when Smokey was making the group an all-male one, with a harmony sound that was a bit harder than earlier days. Titles include "Going To A Go Go", "Tracks Of My Tears", "Ooo Baby Baby", "I Second That Emotion", ... LP, Vinyl record album