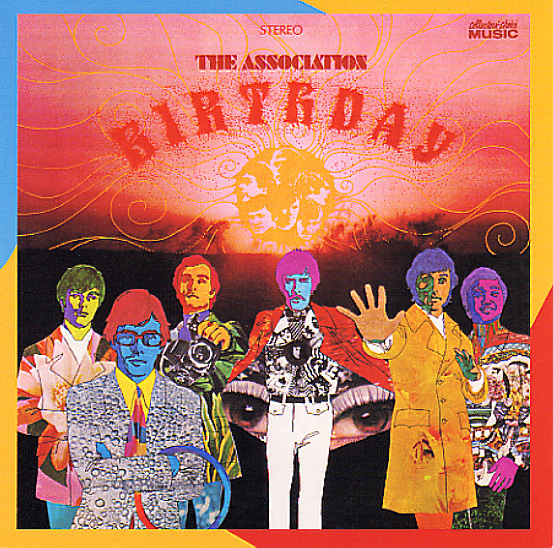 One of the harder to find LPs by this fantastic pop harmony group from LA. You already know their hits from other LPs, but this one's got a bit more of a rock sound, and some excellent groovy production by Bones Howe. All of the tracks are originals, and they've got nice groovy themes, as you'll guess from titles like "The Bus Song", "Birthday Morning", "Barefoot Gentleman", "Toymaker", and "Rose Petals, Incense, & A Kitten"!  © 1996-2020, Dusty Groove, Inc.
(Green label Warner/Seven Arts pressing. Cover has a fully split spine, a small cutout hole, and light surface wear.)