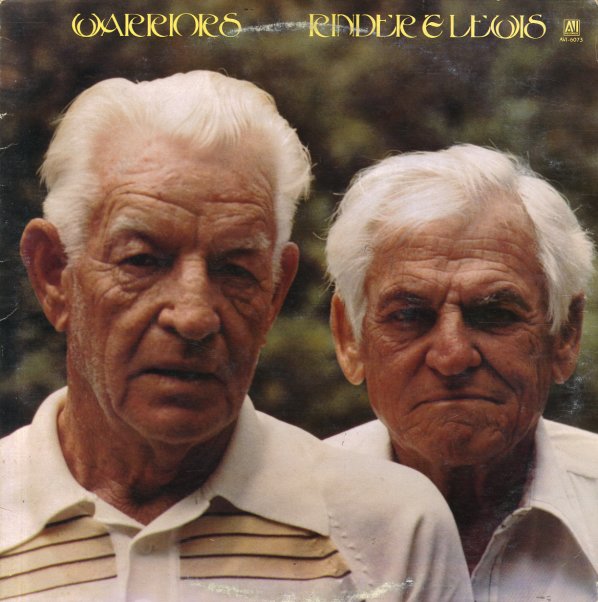 An excellent bit of spacey club grooves from the enigmatic Rinder & Lewis team! The record has a sweet jazzy vibe that's different than some of their other records – and which seems to share equal parts influence from Kraftwerk, Larry Mizell, and Tangerine Dream. Includes the great spacey electronic track "Blue Steel", plus "Willie & The Hand Jive", "Harlem Shuffle", and "Arabella/Home".  © 1996-2021, Dusty Groove, Inc.
(Cover has a bumped corner and some light wear.)