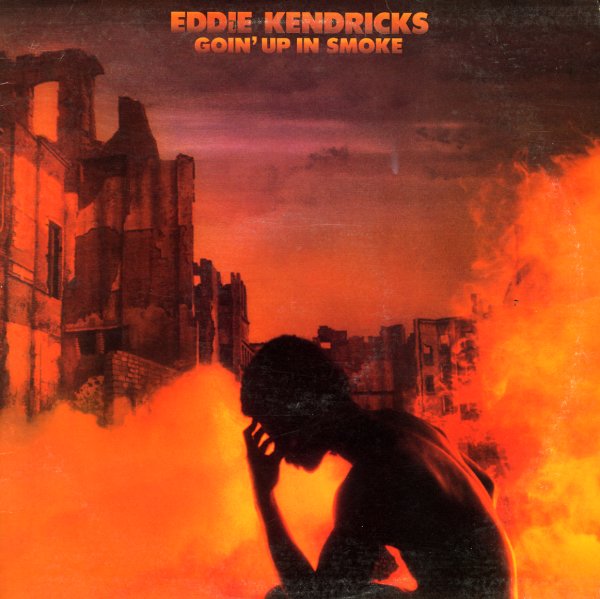 Goin' Up In Smoke

A soaring set from the great Eddie Kendricks – and a record that brings his Detroit roots into play with the best Philly grooves of the time – thanks to production from the mighty Norman Harris! Harris works with the cream of the crop of the Sigma Sound scene, and cooks up these beautifully flowing grooves for Eddie – clubby tracks that work perfectly for his sublime vocal approach, mixed with some wonderful mellow moments that have this really heartbreaking intensity – maybe even a bit more depth than some of Kendricks' previous few records. A great example of this is the wonderful cut "The Newness Is Gone" – among other killer tracks that include "Born Again", "Sweet Tenderoni", "Don't Put Off Until Tomorrow", and the great "To You From Me".  © 1996-2021, Dusty Groove, Inc.
(Cover has light wear and some pen.)

Slick
Tamla/Motown, 1977. Sealed
LP...$19.99
Smooth mellow grooves, in the style that Eddie pioneered, and which he still did better than most. The album's a great batch of tracks with production by Leonard Caston, who also produced some of Eddie's earlier works, and the set's pretty darn great all the way through. With the cuts "Someth ... LP, Vinyl record album