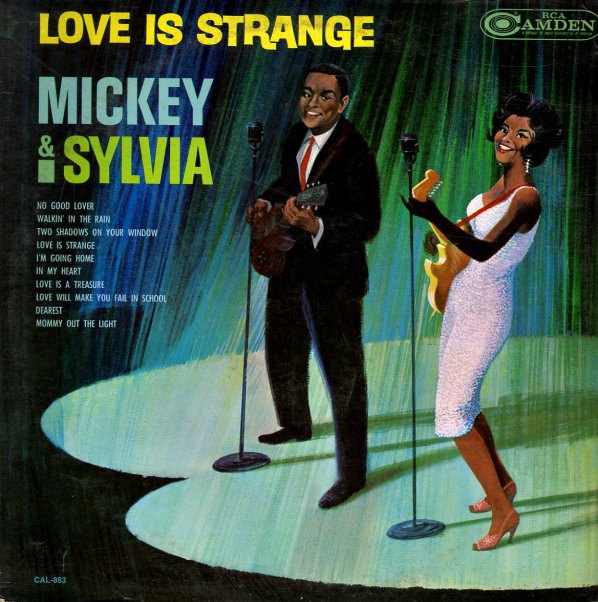 Classic early soul duets between hard-wailing guitarist Mickey Baker and a young young Sylvia Robinson (yes, THAT Sylvia – of Sugar Hill Records and "Pillow Talk" fame!). The material was originally recorded in the late 50s, but is issued here in a hard to find album on RCA/Camden from 1965. Includes their big hit "Love Is Strange", plus "In My Heart", "Mommy Out De Light", "I'm Going Home", and "Two Shadows On Your Window".  © 1996-2021, Dusty Groove, Inc.
(Mono original pressing with deep groove. Cover has a lightly bent corner.)

Do You Believe In Magic
RCA, 1980. Near Mint-
LP...$14.99
They're not the same FCC that controls the airwaves in the US – but instead, the Funky Communications Committee – who work here with some great southern production from the team of Clayton Ivey and Terry Woodford! The record's got a glow that's kind of post-Muscle Shoals – maybe ... LP, Vinyl record album