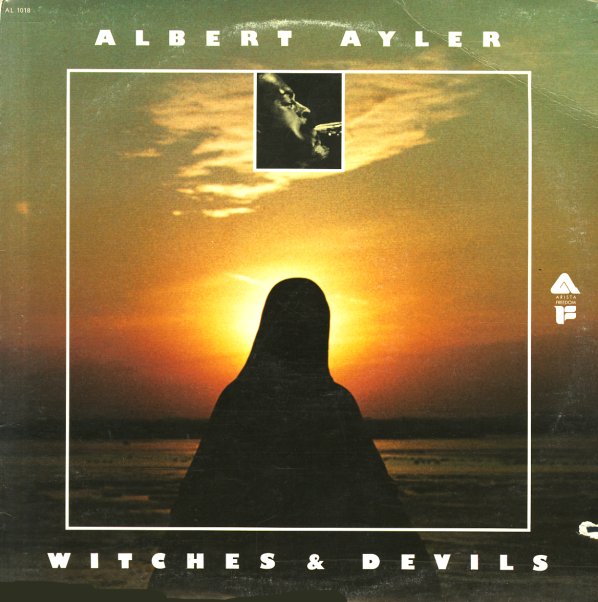 Classic early material by Albert Ayler, recorded in New York in 1964, but originally issued only in Europe! The session features Ayler with the obscure trumpeter Norman Howard, plus Henry Grimes on bass and Sonny Murray on drums – and has all the crackle and imagination of Ayler's ESP recordings. In fact, the album stands as a key record that's as essential as Spiritual Unity or Spirits Rejoice – and has a very similar feel to both of those sets. Titles include "Spirits", "Witches & Devils", "Holy, Holy", and "Saints".  © 1996-2023, Dusty Groove, Inc.