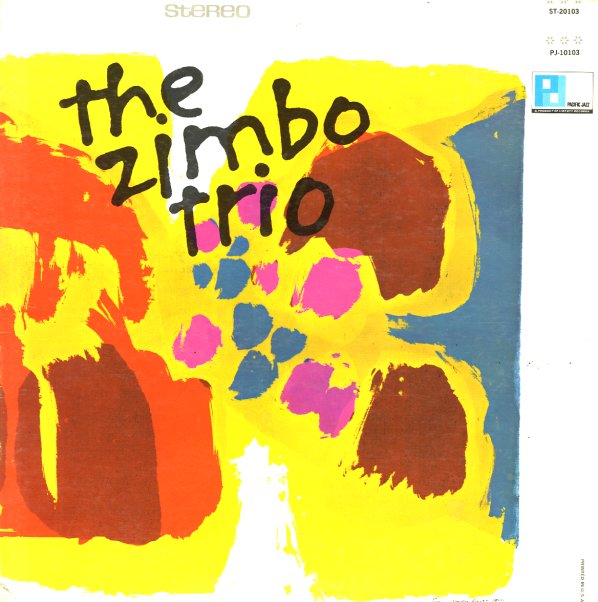 Stunning work by one of the greatest bossa combos of the 60s – and one of their few albums in the US! The tracks were originally recorded in Brazil for RGE, and have that crackling solid bossa style that rarely showed up so well in American studio sides of the time. The album features the group's hit version of "Garota De Ipanema" – recorded at a really great tempo, with lots of jazzy changes – plus the tracks "Zimbo Samba", "Menina Flor", and "Vivo Sonhando".  © 1996-2021, Dusty Groove, Inc.
(Original white label promo! Cover has some light wear, but this is a very nice copy overall.)