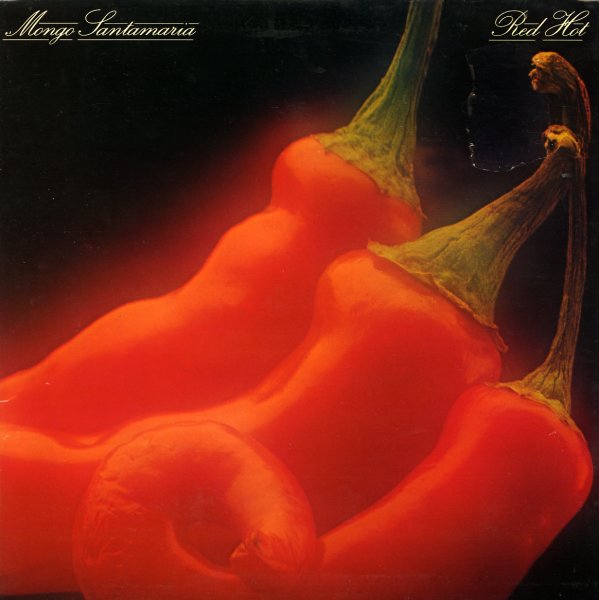 A great Bob James-directed session from Mongo Santamaria – and a set that takes the fusion-inflected Latin work he was doing on the Vaya label, and blends it with an even tighter, sharper CTI Records vibe! The approach is a bit like that combination of underground Latin and larger label resources that brought great sounds to both Ray Barretto and the Fania All Stars at the time – and the session features excellent CTI help from Bob James on keyboards, Eric Gale on guitar, and Hubert Laws on flute – the latter of whom got his start working with Mongo in the 60s! Titles include a funky electric remake of "Watermelon Man", plus the cuts "Afro Cuban Fantasy", "Jamaican Sunrise", "Jai Alai", and "Sambita".  © 1996-2023, Dusty Groove, Inc.
(White label promo. NOTE - The left half of the cover has light staining and heavy waviness, due to moisture. Also, a timing strip, promo stamp.)

Soca Me Nice
Concord, 1988. Near Mint-
LP...$11.99
Late 80s Latin from Mongo Santamaria – but still pretty darn nice! The set's got Santamaria stretching out in the rhythms a bit more from the early days – and also picking up some of the jazz flavors of the Concord label as well – but overall, the proceedings are still quite ... LP, Vinyl record album