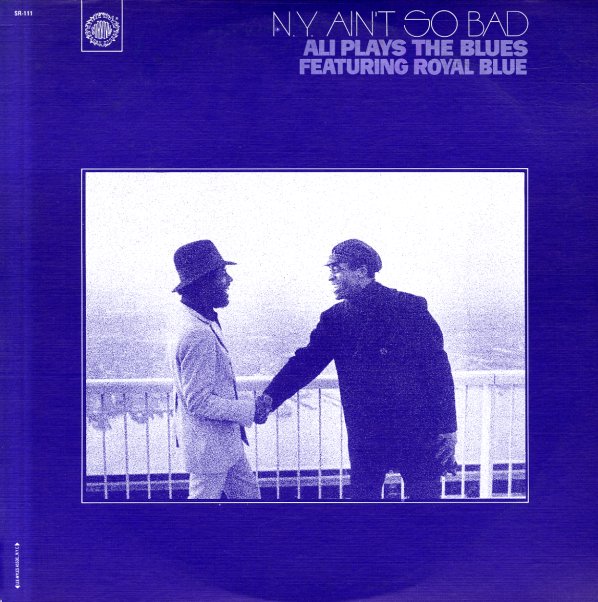 Avant jazz meets The Blues, as Rashied Ali and combo back up singer Royal Blue on this set of tracks released on Ali's own label. Blue's style isn't as heavy-handed as you'd expect, and at times, it shares a bit with 70's singers like Joe Lee Wilson. The band includes Marvin Blackman, Charles Eubanks, and Jimmy Vass – and tracks include "Real Blues", "New York Ain't So Bad", and "Moontipping".  © 1996-2021, Dusty Groove, Inc.
(Cover has some edge wear.)