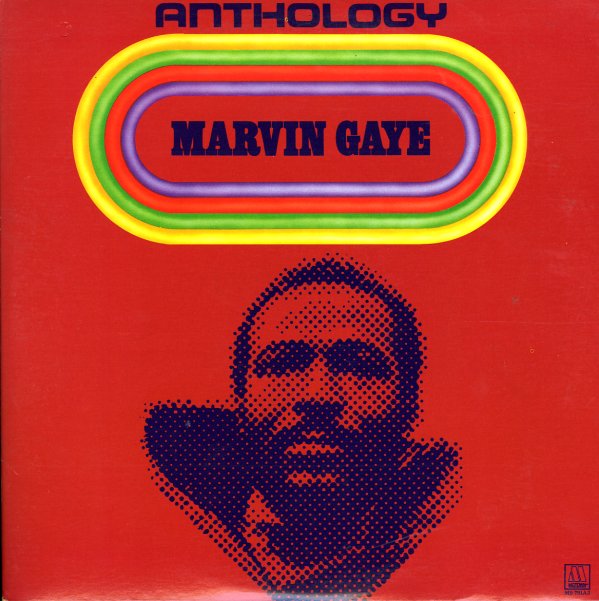 Killer 3LP set that brings together just about every single track you'd ever want from Marvin's early years at Motown! The gamut runs from early pop singles to the politically progressive work of his What's Going On years. Titles include "You're The Man", "Trouble Man", "If This World Were Mine", "Take This Heart Of Mine", "It Takes Two", "Try It Baby", "Baby Don't You Do It", "Can I Get A Witness", "Hitch Hike", "Stubborn Kind Of Fellow", "Once Upon A Time", "What's The Matter With You Baby", and "What Good Am I Without Your Love".  © 1996-2021, Dusty Groove, Inc.