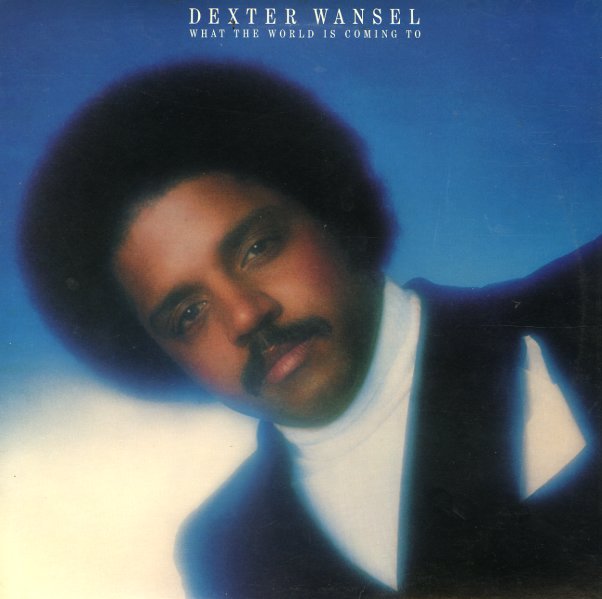 Brilliant work from Philly arranger Dexter Wansel – an album that moves the focus back to soul a bit more than on his Life On Mars set, but which also keeps in plenty of jazzy touches! Dexter's groove here is similar to the best work he did with other Philly vocalists in the same time – and the set features guest vocals from Jean Carn and Terri Wells, sliding into a warmly soulful realm on the mellower tracks, and stepping out with a fully jazzed up groove on the more upbeat numbers. Titles include "What The World Is Coming To", "Dreams Of Tomorrow", "Holdin On", "Dance With Me Tonight", "Disco Lights", and "Prelude #1".  © 1996-2021, Dusty Groove, Inc.
(Includes the printed inner sleeve. Cover is lightly stained and wavy, with some ring and edge wear, and a small peeled spot from sticker removal.)