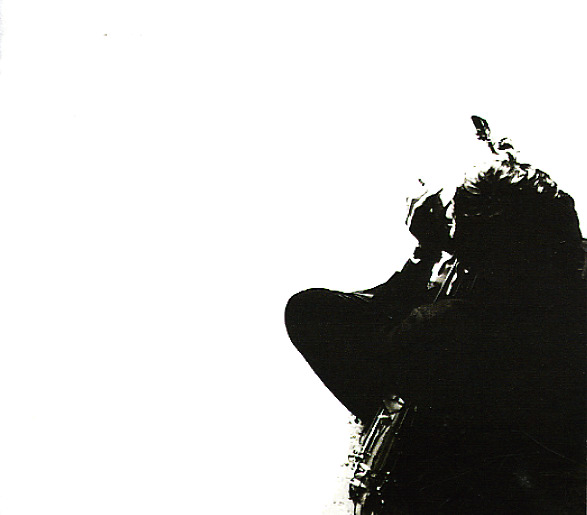 In Search Of The Mystery

One of the first albums ever cut as a leader by reedman Gato Barbieri – and a very sharp-edged session that's quite different than his better-known work in the 70s! Barbieri's tenor here has an incredible tone – as deeply soulful as Pharoah Sanders or late John Coltrane, and blown with a great sense of freedom – really stretching out on the album's long tracks. Gato never lets himself get too unfocused, though – and the album's an illustration of a side of his talents that was perhaps only shown this well on his recordings with Don Cherry. Players include Calo Scott on cello, Sirone on bass, and Bobby Kapp on drums – and the album's got a vibe that easily matches other ESP sets from the time by Charles Tyler or Sonny Simmons. Titles include "In Search Of The Mystery", "Obsession No 2", "Michelle", and "Cinematheque".  © 1996-2021, Dusty Groove, Inc.
(Black & white label pressing. Cover has a split top seam held with clear tape, and surface wear.)