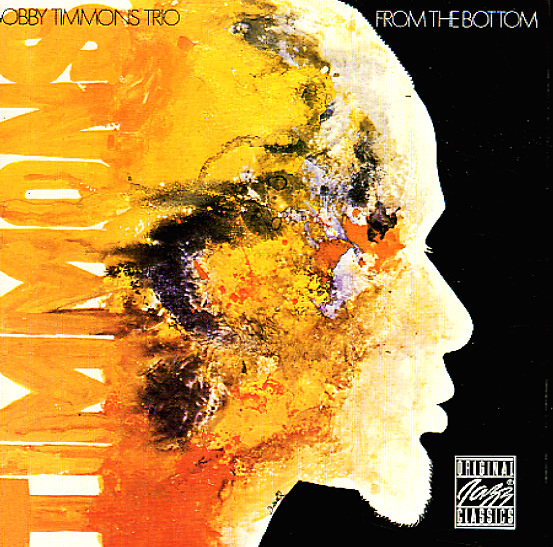 Mellow trio material by Bobby, recorded in the final moments of the Riverside label in its first incarnation, but not issued until 1970, when ABC took over the label's holdings. The set's notable in that Bobby plays vibes on 2 tracks, and also performs an unaccompanied piano solo on another. Backing is by the very sensitive Sam Jones and Jimmy Cobb, and titles include "From The Bottom", "Moanin", "Samba Triste", and "Quiet Nights Of Quiet Stars".  © 1996-2020, Dusty Groove, Inc.
(Cover has light wear.)