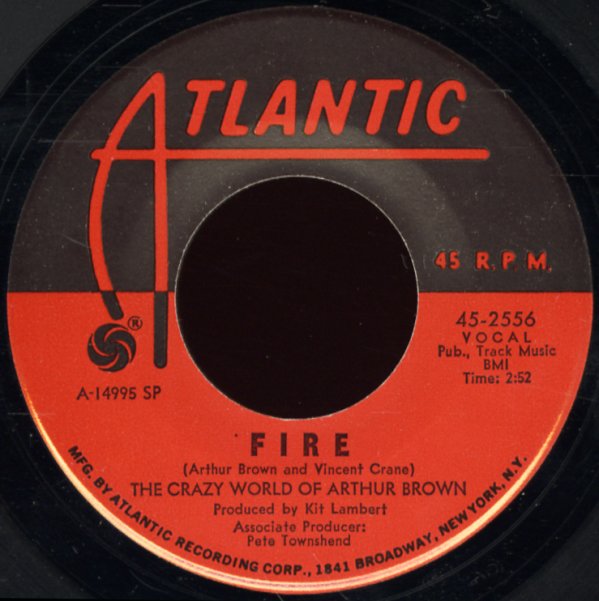 (In an Atlantic sleeve, with a bit of pen.)

I Like To Party (voc, inst)
Atlantic, 1974. Very Good+
7-inch...$3.99
An obscure groover from Sam Dees! Sam wrote and produced the tune for Alpaca Phase III – an Atlantic funk ensemble who never even made it as far as some of the label's other lesser-known groups. The cut's got a strident dancefloor groove – almost Philly in nature – and the ... 7-inch, Vinyl record

Soul Meeting/That's How It Feels
Atlantic, Late 60s. Very Good-
7-inch...$4.99
Incredibly memorable stuff – and one of the greatest moments in Atlantic soul history! The Soul Clan is an assemblage of Atlantic's biggest male singers at the time – Joe Tex, Ben E King, Don Covay, Arthur Conley, and Solomon Burke – and the team trade lines back and forth in ... 7-inch, Vinyl record