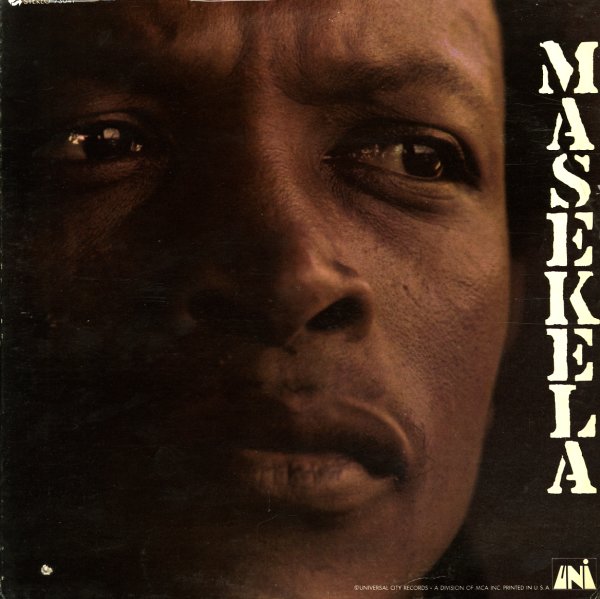 One of the funkier albums by African trumpeter Hugh Masekela, and a record that's filled with lots of short little groovers that have more of an edge than on previous pop instrumental albums – much more of the hard funky vibe of the Chisa years! The set features loads of great funky 45 cuts – including "Fuzz", "Riot", "Mace & Grenades", "Gold", and "Head Peepin".  © 1996-2023, Dusty Groove, Inc.
(Cover has a small cutout hole.)