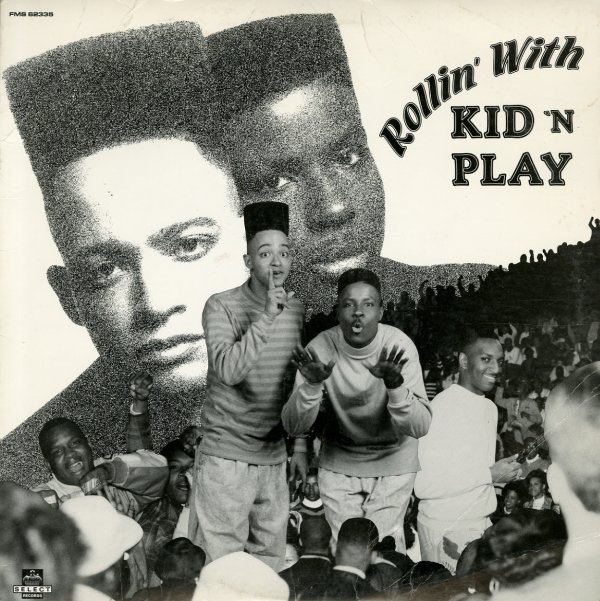 (Cover has some wear and aging, light stains, and an index label with BPM on front.)