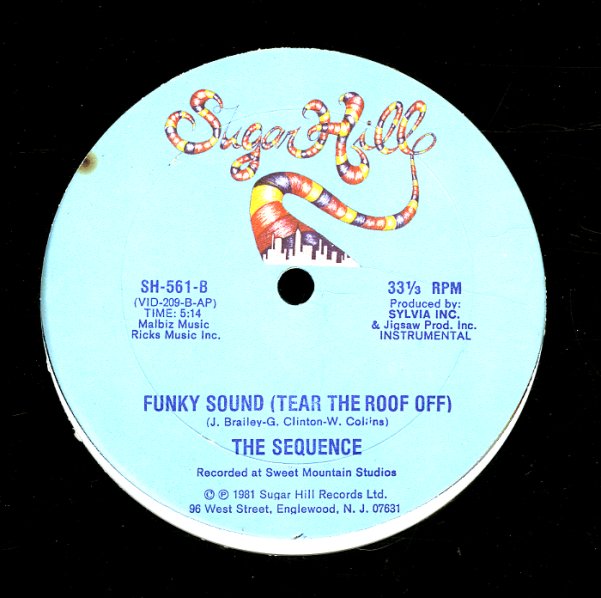 (In a Sugar Hill sleeve, with a large stain and peeled patch.)