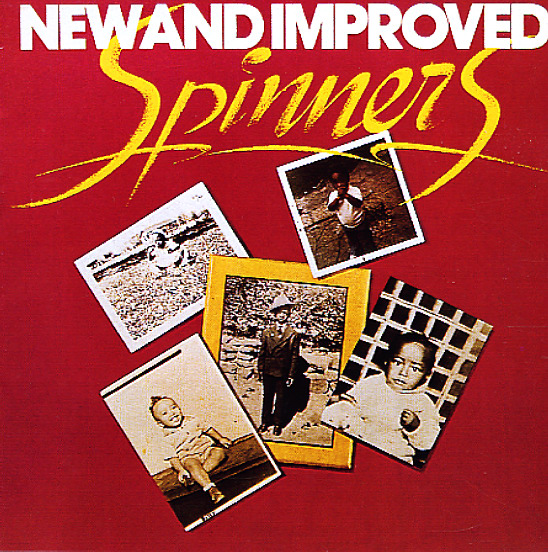 A great batch of sophisticated soul tracks, with sweet Philly arrangements by Thom Bell, and nice studio work by the usual suspects. Includes the massive track "Sadie", a longtime fave in Chicago, and recently redone by R. Kelly. Other titles include "Sitting On Top Of The World", "Then Came You", "There's No One Like You", "I've Got To Make It On My Own", and "Lazy Susan".  © 1996-2022, Dusty Groove, Inc.
(Cover has clear tape on the opening, but looks great overall.)

Sparkle – Music from the Original Motion Picture
Atlantic, 1976. Very Good+
LP...$19.99 (LP...$23.99)
A classic 70s soul soundtrack – and a dream of a combination! Curtis Mayfield wrote the soundtrack and produced the album – and the result is a killer batch of 70s soul tracks that matches Aretha's strong vocals with the hip Curtom sound of Chicago! Aretha was still doing pretty well ... LP, Vinyl record album