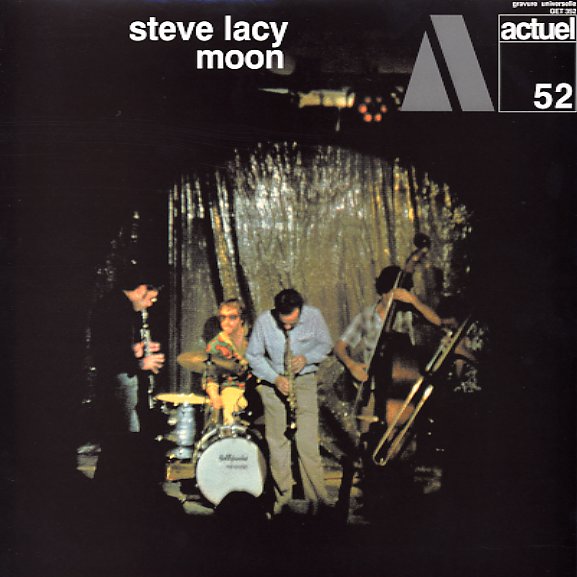 A seminal early work in Lacy's European career! The album was recorded in Rome in 1969 – one of the few BYG albums not to be done in Paris – and it features Lacy in a grup with cello by Irene Aebi (one of her first appearances on record with him!), plus drumming by Jacques Thollot, clarinet by Claudio Volonte, and trombone by Italo Toni. The record follows up in the spirit of The Forest & The Zoo – but also points the way more towards the Lacy sound of the 70s. Tracks include "Hit", "Note", "Laugh", and "The Breath".  © 1996-2020, Dusty Groove, Inc.
(Original pressing.)