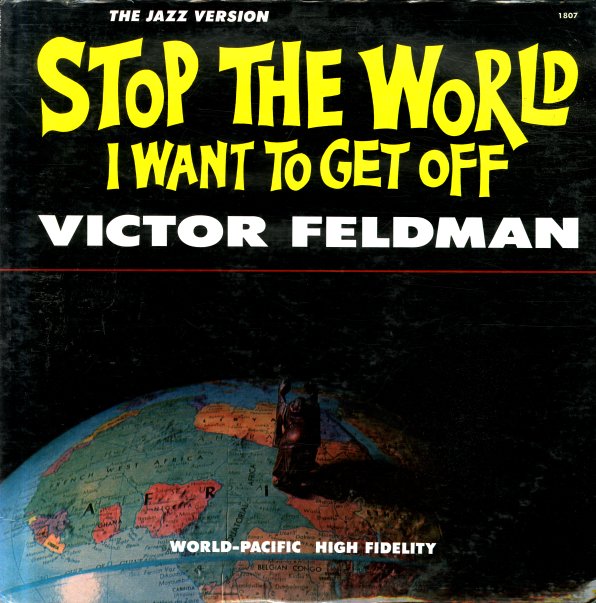 Stop The World I Want To Get Off

A very different take on this score than the vocal one – thanks to great work from Victor Feldman on both piano and vibes – in a hip trio with Bob Whitlock on bass, and the great LA drummer Lawrence Marable – who really keeps things great at the bottom! Titles include "Typically English", "Little Boy", and "I Wanna Be Rich".  © 1996-2021, Dusty Groove, Inc.
(Original pressing! Cover has light wear.)

Hold On!
World Pacific, Mid 60s. Very Good+
LP...$9.99
Classic small combo organ grooves from Billy Larkin and his mighty Delegates! This LP has Billy moving into a bag in which he's covering more 60's soul hits (as he did in his later career for World Pacific), but the groove is still pretty solid, and the album's still got few good original tracks. ... LP, Vinyl record album