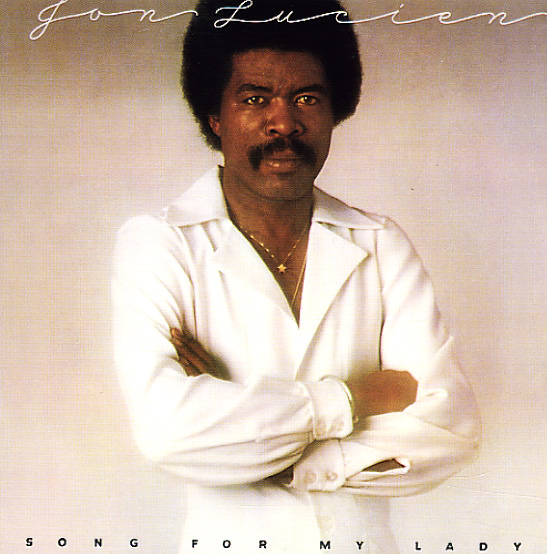 Excellent jazzy soul stuff by one of our favorite singers of all time! Jon's in wonderful form here – working in arrangements that are a bit smoother and more modern soul oriented than his earlier work for RCA, but handled in such a way that they only bring out more richness in his incredible vocals! The album includes Jon's sublime version of "Maiden Voyage" – one of the mellow soul classics of the 70s – plus originals like "Soul Mate", "Creole Lady", "Follow Your Heart", and the haunting "Song For My Lady". Also includes a great version of "Dindi"!  © 1996-2023, Dusty Groove, Inc.