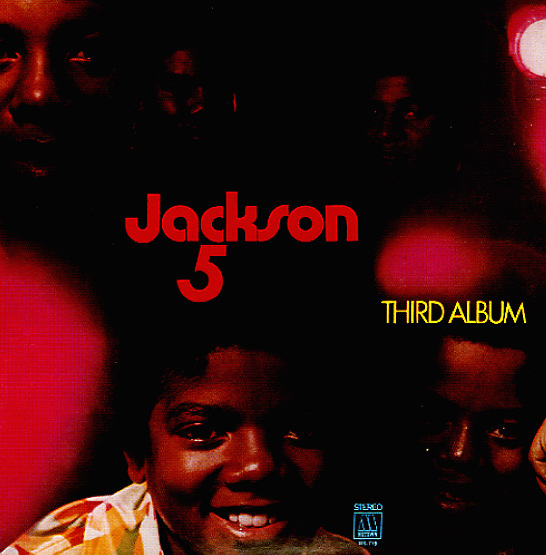 The Jacksons' third album for Motown – and definitely one that has the quintet moving full steam ahead! There's a sense of perfection here right from the get-go – that really put-together quality the boys hit with their second album, thanks to great studio help from The Corporation and Hal Davis! Michael's vocals are beautiful, but so are the rest of the bros' – and titles include their sweet, sweet rendition of "I'll Be There", plus the groovy "Goin Back To Indiana", and other nice ones like "Mama's Pearl", "Darling Dear", "Can I See You In the Morning", and a tight version of "Ready Or Not (Here I Come)".  © 1996-2022, Dusty Groove, Inc.
(Original pressing, including Motown inner sleeve. Cover has a split spine, with top seam wear, light surface wear. Name in pen on cover & labels.)