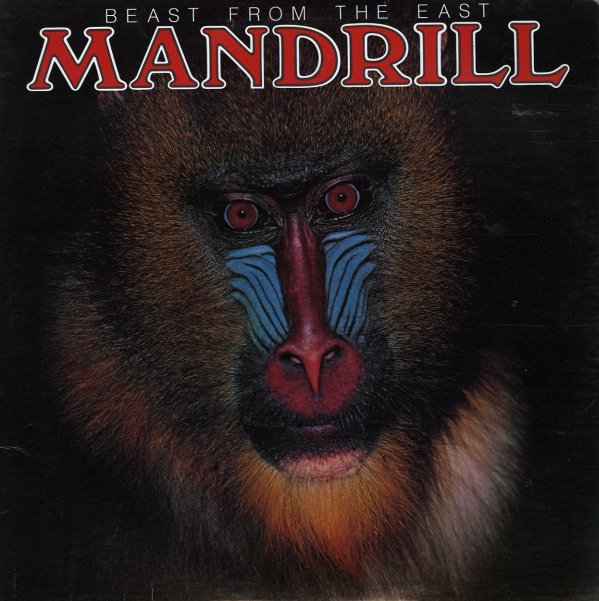 Post-Polygram, but still some nice funkiness from this classic 70s group. The record's got much of the feel of their early 70s work – with lots of tasty electric keyboards, soulful percussion, and an always-driving groove. Titles include "Disco Lypso", "Honey Butt", "Ratchet", and "Aqua Magic".  © 1996-2023, Dusty Groove, Inc.
(Includes the printed inner sleeve. Cover has some edge & ring wear. Name in pen on cover and labels.)