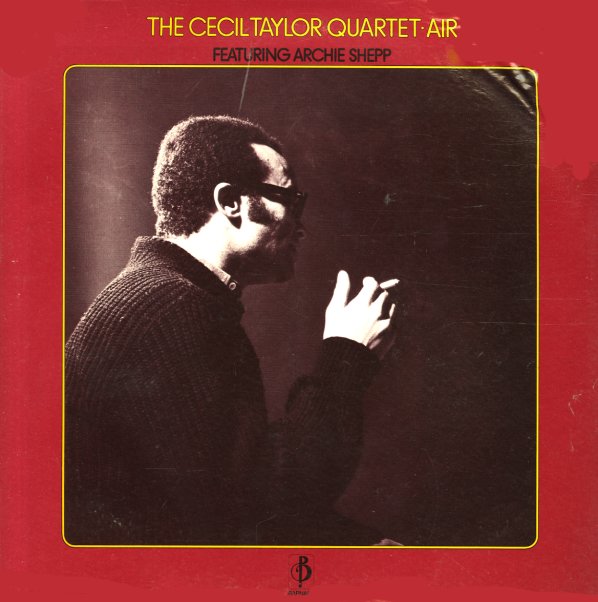 Cecil Taylor and Archie Shepp – two key modern figures of the 60s, working here together in a seminal session recorded at the start of the decade! The album's approach is definitely dictated by Taylor – as the tunes have a piano-driven quality that's quite different than most music Shepp would later record – although Archie still manages to get in plenty of great moments on tenor! You can really hear Cecil breaking out of his earlier sound on the record – stretching forth in some of the more freely expressive ways that would dominate later, yet never too free – almost with a hint of modern swing at some points. Other players include Buell Niedlinger on bass and either Sunny Murray or Dennis Charles on drums – and titles include "Air", "Eb", and "Port Of Call".  © 1996-2021, Dusty Groove, Inc.
(Barnaby pressing. Cover has a name in pen on the back, but is otherwise in nice shape.)