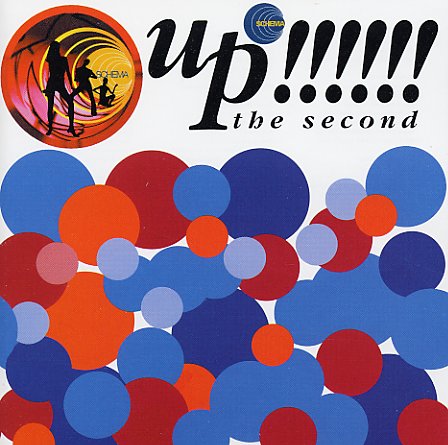 A beautiful batch of jazzy grooves, and even better than the first volume! This stuff's all super-rare, and culled from strange European sources – and the cuts have more of a jazz-groove than an easy-groove kind of sound, in a way that's different from some of the other Italian comps we've been stocking. The set includes a number of fuzzy guitar groovers by The Revelations – like "Sweet Daniela", "Soul - III", and "Lively" – plus a cool version of "The Beat Goes On", sung by Dee Dee Bridgewater. Other stuff include "Alameda" by Luciano Simoncini, "Los Palos" by Hingross, "Strictly For Beat" by Big Band Sound, and "Sgambata" by Remigio Ducros. Nice nice stuff, and worth the wait!  © 1996-2021, Dusty Groove, Inc.