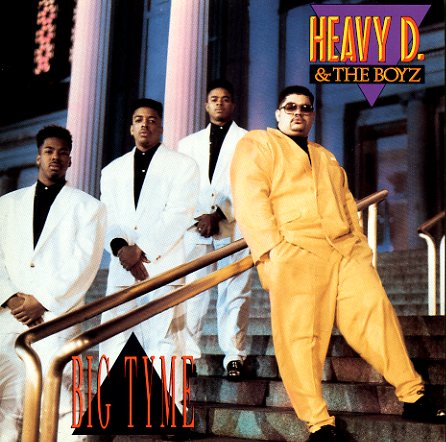 Sound Catcher
BBE (UK), 2007. Near Mint- 2LP
LP...$24.99
It's been quite some time since we've heard a proper album from DJ Vadim, though he's been busy with a variety of projects in the intervening years since The Art Of Listening. He's wrapped himself around a new sound, but just as inventive as the creaky, atmospheric trip hop and left field hip hop ... LP, Vinyl record album

Raising Hell
Profile, 1986. Very Good+
LP...$34.99 (CD...$4.99)
The massive third album from Run DMC – made at the top of their game – an pivotal effort that brought them to peak popularity and helped break hip hop in a huge way in the pop culture landscape! Part of the album's strength is its guitar-heavy sound on some of the grooves – ... LP, Vinyl record album

Format
Quiet Money, 2006. Near Mint- 2LP
LP...$24.99
AZ returns with his straight up approach on Format – featuring production by Fizzy Womack, Emile, DJ Premier, and others – and appearances by Little Brother, MOP and others. Nice work from one of the true school's finest! Tracks include "I Am The Truth", "Sit 'Em Back ... LP, Vinyl record album