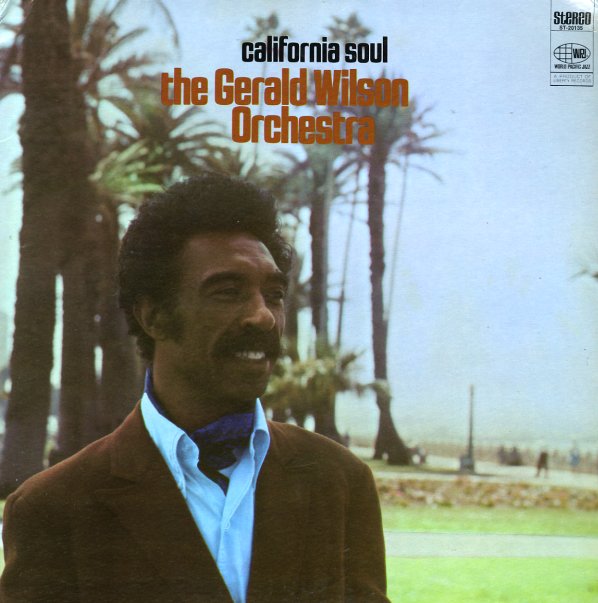 A very hip set of arrangements by LA bandleader Gerald Wilson – and one that takes his soul jazz stylings of earlier albums, and gives them a bit more of a late 60s funky sound. The band's pretty darn hip, and includes players like Anthony Ortega, Hadley Caliman, and Bobby Bryant – and titles include a nice working of "California Soul", plus "Lullaby From Rosemary's Baby", "Sunshine Of Your Love", and "Down Here On The Ground".  © 1996-2021, Dusty Groove, Inc.
(Cover has some wear and a split top seam.)

New Bottle Old Wine
World Pacific, 1958. Sealed
LP...$29.99
A masterpiece through and through from arranger Gil Evans – a record of swinging modern backdrops, used to showcase both the solo talents of a young Cannonball Adderley, and the dynamic energy of Evans himself! Cannon's sharp-edged early tone is a really great sound for the record – ... LP, Vinyl record album