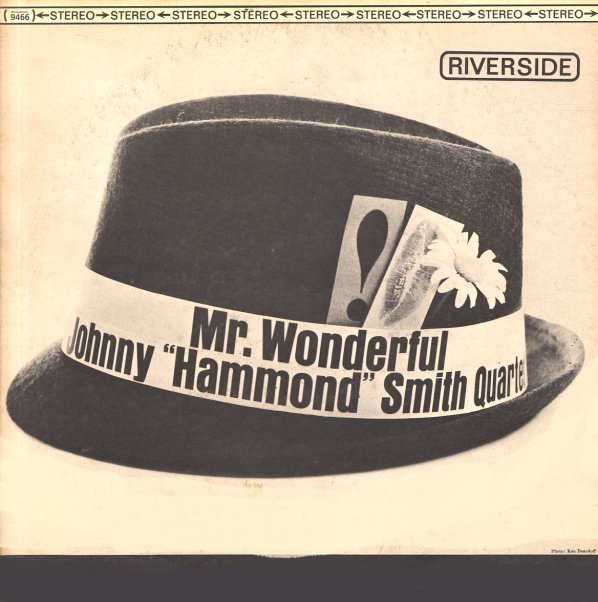 A record that definitely lives up to its title – reminding us not only that Johnny Hammond Smith is one hell of an organist, but also a great leader with a really unique feel for a groove! The set's noteworthy not just for Johnny's own work on Hammond, but also for the presence of a young Houston Person – blowing tenor here in a way that's breathtaking right from the start – a bold, soulful tone that's a perfect fit for the group – which also includes trumpet from Johnny Williams and guitar from Eddie McFadden. The set includes a lot of tasty originals by Johnny – like "Cyra", "Lambert's Lounge", "Departure", and "Opus 2" – and already shows the way that Hammond was complicating his groove from that of other players of the time!  © 1996-2021, Dusty Groove, Inc.
(Black label pressing, with silver text, microphone logo, and deep groove! Cover has some light aging, and vinyl has one short click – but this is a nice copy overall!)