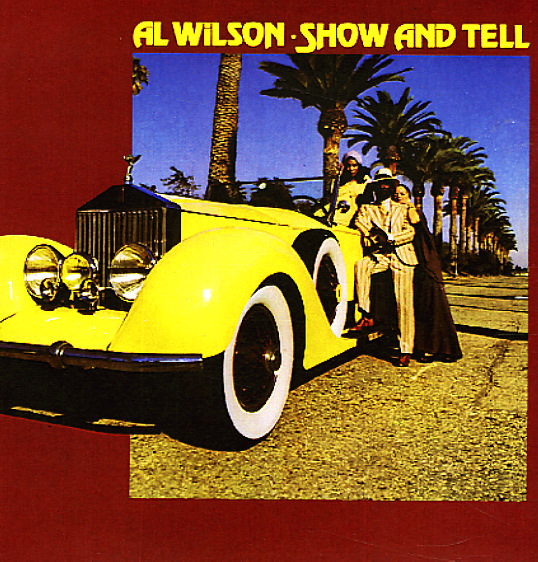 A classic bit of LA crossover soul, with the huge hit "Show & Tell" that broke Al Wilson from being a strange showy performer into a brief standard on 70s AM radio. Arrangements are by H.B. Barnum, so you can expect a nice bit of soul in with Al's more theatrical performance style – and other cuts include "Queen Of The Ghetto", "What You See", "Moonlightin", and "For Cryin' Out Loud".  © 1996-2022, Dusty Groove, Inc.
(Cover has light wear.)