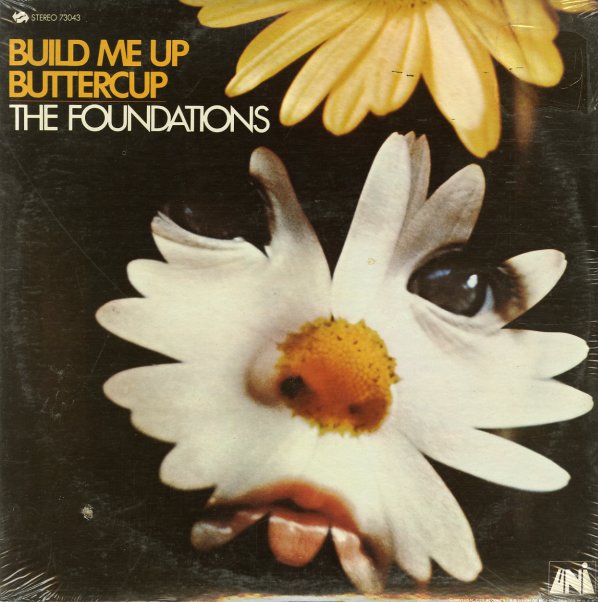 Build Me Up Buttercup

A hastily assembled album designed to cash in on the success of The Foundations' huge hit "Build Me Up Buttercup" – and one that features one side of studio material, and one side of live material. The set's got a few originals – such as "Build Me Up Buttercup", "Any Old Time", and "Back On My Feet Again" – plus soul covers like "Harlem Shuffle", "Am I Groovin You", and "Comin Home Baby", all done in the group's slightly beach-ish style.  © 1996-2020, Dusty Groove, Inc.
(Cover has light wear and aging.)

Big Black & The Blues
Uni, 1972. Near Mint-
LP...$14.99
Not your typical blues, despite the title – and a set that's got a nice mix of folk and funk influences running through the tunes! The overall style is certainly more bluesy than other records by Big Black – in that it features a bit less percussion and a lot more vocals – often ... LP, Vinyl record album