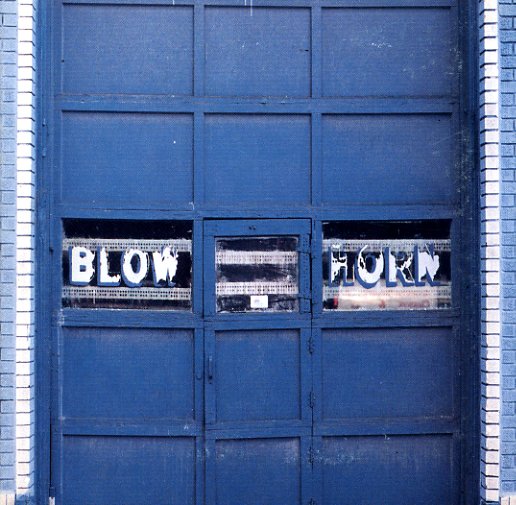 A stone classic from the explosive 90s years of the Chicago avant scene – and a record by a quartet that features fantastic interplay between reedmen Ken Vandermark and Mats Gustafsson! Mats was a growing frequent visitor to Chicago at the time of the recording, and he and Vandermark seem to set an instant fire together – really living up to the "blow horn" of the title, with Mats on tenor, baritone, and French flageolett, and Ken on tenor and bass clarinet! Other players in the group are drummer Steve Hunt and bassist Kent Kessler – both musicians who can rise and fall with the energetic needs of the reedmen – on titles that include "Carry Out", "Biomass", "Dedication", "Structure A La Malle", and "Blow Horn for Service".  © 1996-2021, Dusty Groove, Inc.