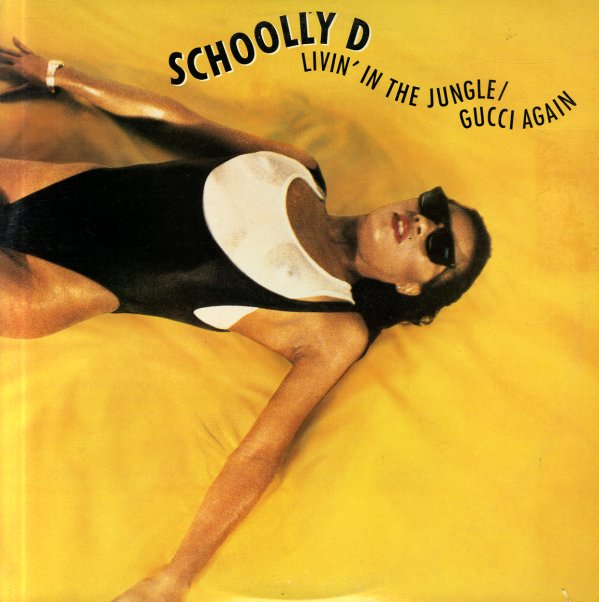 (Cover has some wear at the opening.)

Saturday Night (x rated, radio, inst)/Do It Do It
Schoolly D, 1986. Very Good+
12-inch...$14.99
Nice one! Original Schooly D single of this fantastic cut. We can't say enough about how much this record changed our lives back in the day – from the freaked out lyrics of "Saturday Night" to the crazy wild mixin' of "Do It Do It". Great stuff, and still totally raw. 12-inch, Vinyl record