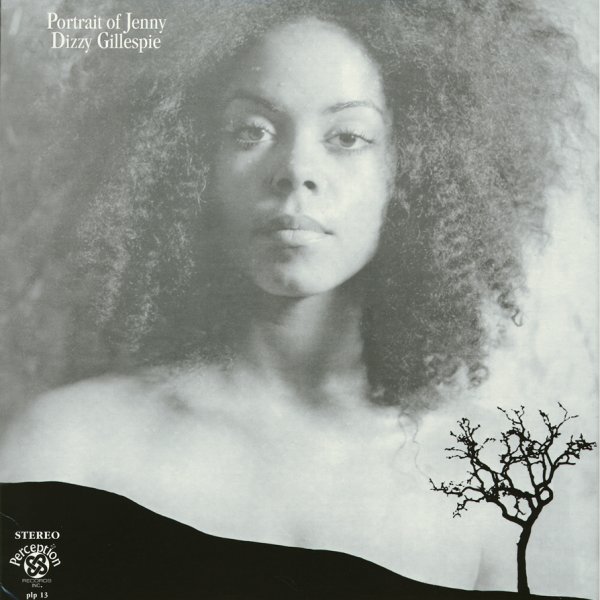 A sweet slow and groovy funk LP recorded by Dizzy for the Perception label! The record is similar to his other LPs from the time in that it's got a cool electric feel that you don't really associate with Diz. The whole album has a sly sweet funky sound that's part CTI/part Latin-tinged Dizzy – and the real strength is the great Mike Longo, who plays some amazing stretched out piano lines, which work perfectly with the basslines on the record as a foil for Dizzy's sparkling trumpet solos. The album's got 4 long cuts – including the excellent "Me N Them", plus "Olinga" and "Diddy Wa Diddy".  © 1996-2021, Dusty Groove, Inc.
(Cover has a split spine, cut corner, and light surface wear.)

Canadian Concert Of Bill Evans
Can Am (Canada), 1974. Very Good+
LP...$29.99
A great live date – like all of the few albums on this excellent label – with Bill Evans on piano, Eddie Gomez on bass, and Marty Morrell on drums! Titles include long takes on "Elsa", "Midnight Mood", and "Sugar Plum". LP, Vinyl record album