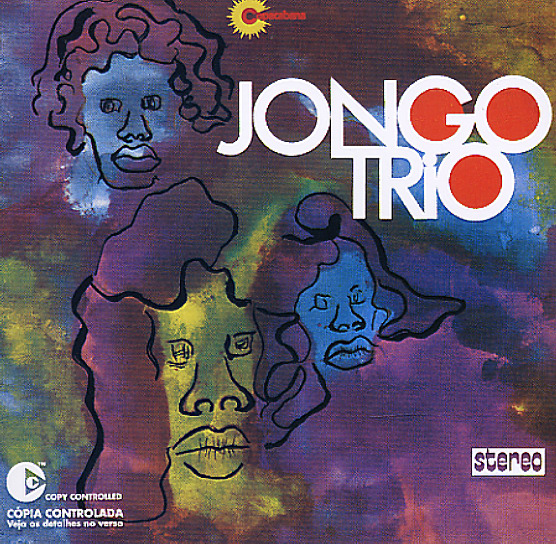 The rare second album by the Jongo Trio – a fantastic bossa group who mixed together vocals and keyboards with stunning magic! The trio's approach is similar to that of the more famous Tamba Trio – in that the three members groove on keyboards, bass, and percussion – while also harmonizing vocals in a soaring, airy style that really adds a lot to the set. This album's got the group using a bit of organ and electric piano in addition to their usual acoustic keys – making for a bossa style that's slightly electrified, with great results on the album's overall sound. The set includes a really great uptempo version of "Aguas De Marco", plus the tracks "Alo Feveiro", "Quem Vem La", "Cavaleiro De Aruanda", "Sandalia De Prata", "Bate Barriga", "Feitinha P'Ro Poeta", and "Duas Contas".  © 1996-2021, Dusty Groove, Inc.
(These CDs are copy controlled.)