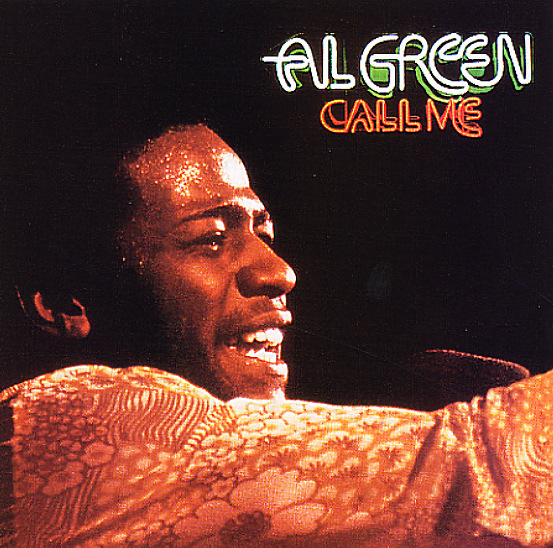 Also available
Al Green — Call Me ... CD 4.99
Al Green, 1973 – what could be better? The king of Memphis soul is at the height of his powers here – working in a setting that yielded less chart hits than some of his other albums for Hi Records, but which is still as sublime as the rest – thanks to an undeniable studio magic guided by Willie Mitchell! The sound is full, but never slick or smooth – and Al's vocals are tremendous throughout (but honestly, did you expect anything less?) Titles include "Call Me (Come Back Home)", "Here I Am (Come & Take Me)", "Funny How Time Slips Away", and the beautiful "Have You Been Making Out OK?"  © 1996-2023, Dusty Groove, Inc.