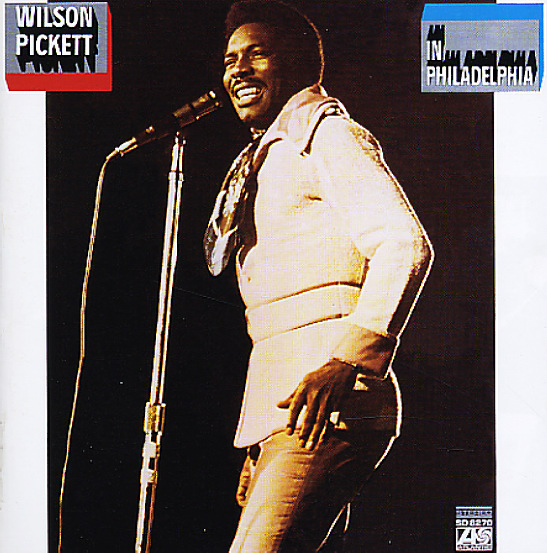 Spinners Live
Atlantic, 1975. Very Good 2LP Gatefold
LP...$3.99
A fascinating little record by The Spinners – and a real contrast to some of their other Atlantic albums! The set has them stepping out of the tightly controlled studio sound of their Philly albums – still working with Thom Bell on production, but doing so in a freer sort of live ... LP, Vinyl record album